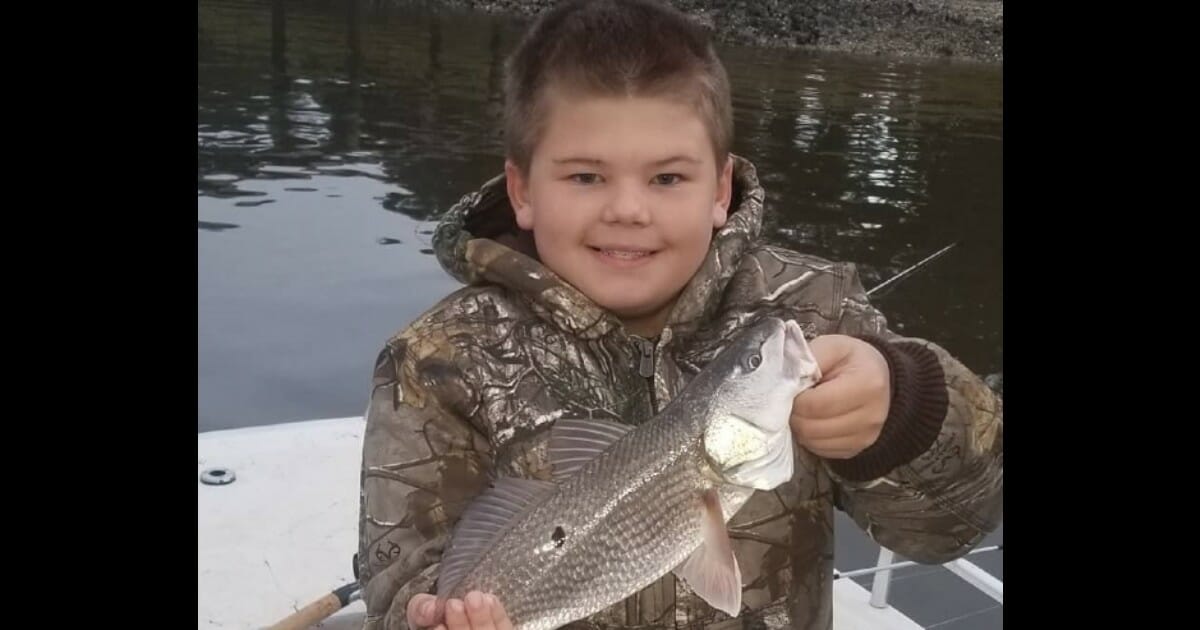 I don’t think I’ll ever understand how a parent can cause harm or serious distress to their children.

I’ve got children of my own and while the notion of punishment is one I can endorse – under certain circumstances – the well-being of my babies will always come before any rule I might be trying to teach them.

Sadly, not all parents think the same way. A mother and ‘sadistic’ stepfather are being investigated for torture after their form of punishment left their eight-year-old boy needing surgery to remove a crop of buckwheat from his knees.

As per reports, 35-year-old Sergey Kazakov forced his stepson to kneel on buckwheat for up to nine hours at a time as a way of admonishment.

A court has also heard how the young boy’s mother, Alina Yumasheva, 27, said she and her partner discovered the punishment on the internet and decided to use it when their son returned late home from school after playing outside.

Only, grain seeds took root on the unnamed boy’s knees. The crop thereafter began to grow, meaning it eventually had to be removed via surgery at hospital.

His mom claimed she didn’t see any harm in the punishment beforehand. She told Komsomolskaya Pravda newspaper: “I checked on it myself and set up an experiment. I knelt on it. It didn’t hurt me. So [Kazakov] was allowed to apply this punishment.”

The stepfather, meanwhile, tried to tell police he had only administered the punishment once, though investigators later found half a dozen deleted videos traced back to his phone. It’s said the boy had also been starved for as long as four days at a time.

It took the child fleeing his home to get the necessary help. A neighbor he ran to saw the bloody injuries and promptly called the police.

Kazakov and Yemasheva are now facing an ongoing trial and are charged with causing damage to the child’s health and failing to sufficiently educate him.

It’s said the boy pleaded to nurses: “Will you send me to live in a good family now?” only to be returned to his mother’s custody after his treatment.

I can’t even begin to imagine the trauma sustained by this poor eight-year-old boy. Anyone who can inflict such a punishment on a child should not be allowed to have children at all.

Share this article if you hope the guilty parties receive suitable punishments of their own.

The post 8-year-old boy has buckwheat growing from his knees after parents’ punishment appeared first on Newsner English.