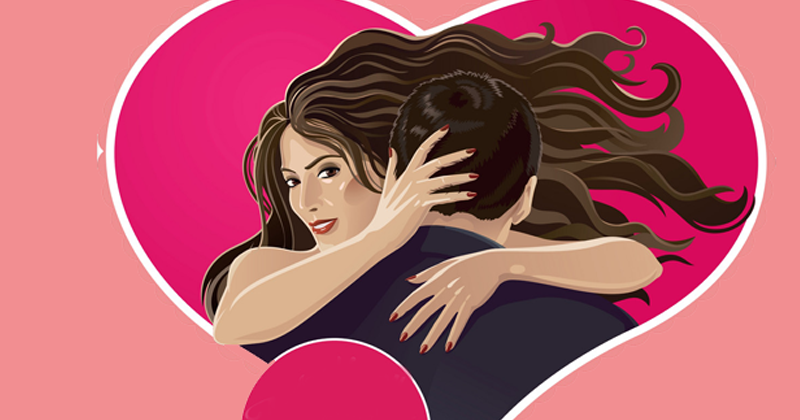 Ladies: 7 Easy Ways To Get anything you want (especially money) From Your Man

We all know how women these days have been accused of being too “money conscious.” The issue is not asking for money, but how to do it.

The thing is, it’s not about requesting for money, it is about how you go about it.

It is not wrong for a man to spend on his girlfriend or wife but sometimes it is all about “hand go, hand come”. Giving a man the reassurance that he’s not flushing his money down the drain wouldn’t make him bother spending on you.

The onus, therefore, is on a woman to also find the best way to get whatever she needs without being added to the line of women considered to be gold diggers. The only time a man can call you a gold digger is when you prove to him that you love your money more than yourself, other than that, he will never see you as a gold digger even if he spends all his life savings on you. It’s all about how you do it.

If you really want to know how to make your man spend easily on you, please come with us, we will show you some simple ways to get it unconsciously.

No man will want to know that the woman he spends on also cheats and actually spends his money on another man. Being faithful gives the man the confidence to spend more on you because he is sure that you love him and not his money and so spending on you doesn’t really affect him and he also knows that giving you will definitely come back to him and that is love.

Each of us expects the person closest to us to be loyal. Each of us definitely loves someone who is supportive and ready to do anything to be with us. That is human nature. If you deny your man in front of his friends, I don’t think he will be eager to spend with you or give you money when he finds out. Let him have that trust in you and he wouldn’t bother spending more on you.

3. Don’t be too demanding

Indeed, men love to spend on their women, but when a man spends really lavishly on his wife and the woman sits him down to advise him to use the money to earn more, such a woman always has a special place in the man’s heart.

4. Help him pay some of the bills

You don’t live with him but you are always at his house, you are both working, what is really stopping you from paying some of his bills? When you do, not only will he appreciate you more, but he’s likely to pay you back in three installments when he has the money.

These small gestures really get to a man and so when he is spending with you, he has the confidence that he is not wasting his money because you are worth it.

5. Make Money Yourself (Get Paid, Not Played)

6. You also buy him expensive gifts

What is really stopping you as a woman from also buying him a phone or even an expensive perfume? Buying him expensive gifts really helps to set your offer high. This is because when it is your turn to also buy him something, he is bound to buy you more because we men have an ego where we don’t want to be second to anything.

Everything you have read so far boils down to this point. Respecting yourself will help you achieve it easily. You can’t come cheap and expect to be treated expensive, it doesn’t work that way. 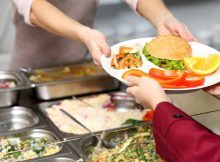 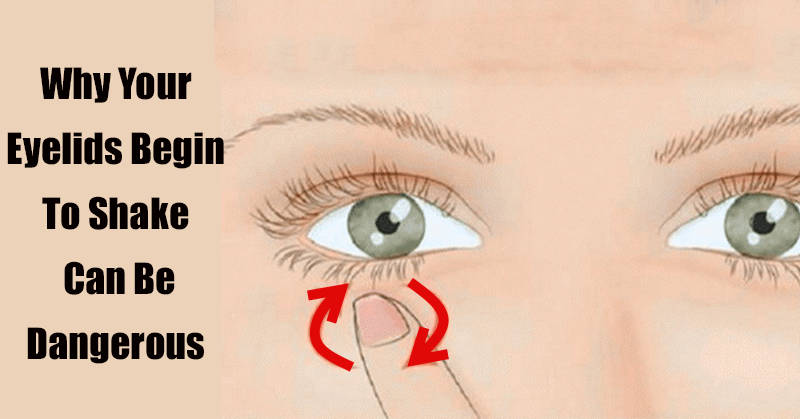 If Your Eyelids Begin To Shake More Often, You Should Get Your Eyes Checked For This Recommended 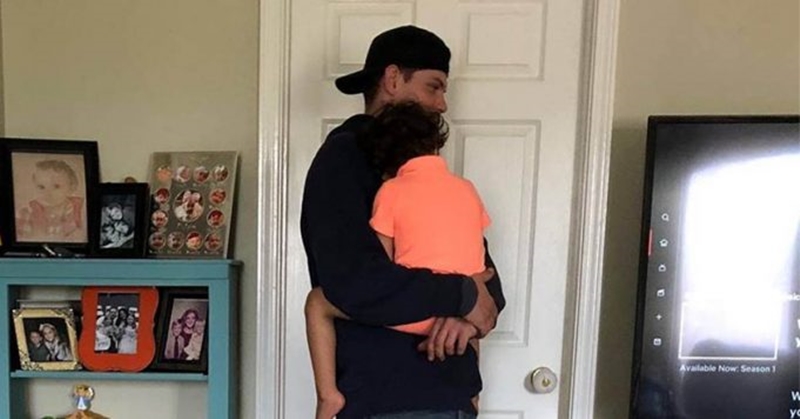 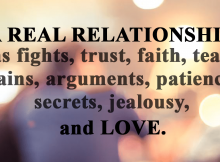 A real relationship has Recommended 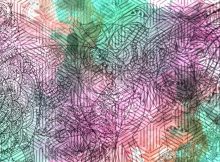 What Was The First Animal You Saw? Recommended