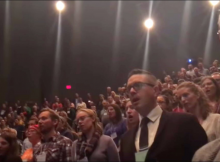 A breathtaking scene took place at the Manitoba Music Educators’ Tempo Conference that hadn’t been planned or practiced.

It all started when a room full of 600 teachers was asked to sing “Amazing Grace” in a unique way.

Fortunately, the performance was captured on film and it’s sending chills across the internet.

The human voice is an instrument that can create incredible sounds. And if certain ones are combined together, the result is pure heaven.

One choir of angels that’s gone viral was made up of music specialists who were attending the conference in Winnipeg.

They had gathered to listen to a speaker, unaware they’d actually become the stars of the show.

Renowned educator and author, Tim Lautzenheiser, was giving his seminar when he asked the hundreds of people to stand up.
Lautzenheiser had a task for all of his attendees.

He wanted them to perform the classic hymn “Amazing Grace” together, but without the lyrics. Instead, he instructed them to sing it just using “ah.”

Once the speaker counted to three, everyone unleashed their voices at the same time. What could be heard was the “sweetest sound.”

“Amazing Grace” is a spiritual tune that’s highly-recognizable across the globe.

It’s no surprise that the 600 music educators were very familiar with the song because of its popularity.

However, the way they’re able to harmonize as a group without practice is both impressive and goosebump-inducing.

The choir beautifully sings each note of “Amazing Grace” using just the “ah” sound. Lautzenheiser, who’s also a composer, can be seen directing them from the stage with his arms.

“Amazing Grace” was created in the late 1700s and is one of those songs that can put a tear in your eye.

While many artists have covered it over the years – there’s something extraordinary about the performance below. It’s not too often that you get to hear 600 voices join together so flawlessly to sing it.

Yet, it’s the combination of the sound and the visuals that bring it to a whole other level.

In the video, the camera pans around so you can see all the faces in the crowd. Some have their eyes closed, some don’t, but everyone seems drawn into the emotional rendition.

After capturing the footage, teacher Ruth Reimer decided it should be shared with the world.

She posted it on YouTube with the following description:

“The annual Manitoba Music Educators “Tempo Conference” didn’t disappoint when keynote speaker Dr. Tim Lautzenheiser had 600 Music Specialists stand and sing “Amazing Grace” on “Ah”. This is what happens when you ‘speak the language of music.’”

In just a month, the video’s been viewed more than 107,000 times on YouTube. It’s also collected comments from people who’ve been moved by it.

One person (who was likely there) shared:

“It was an amazing experience, and that’s a weak way to describe it.”

“Tears streaming down my face, beautiful!”

Reimer was very appreciative that the performance was well-received by viewers on YouTube. She commented in response:

“Thank-you so much everyone for the positive feedback.

Nothing but likes here! I’m so proud to be a Performing Arts Teacher and make beautiful music with all my colleagues.”

Music is one of those things that can connect people together, even a room full of strangers.

Watch the video below to see what happens when hundreds sing “Amazing Grace” without lyrics. 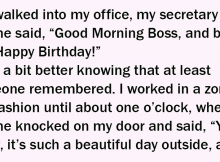 The Best Surprise For Birthday. Recommended

A Man Was Given A Gift Certificate From His Wife. – Recommended 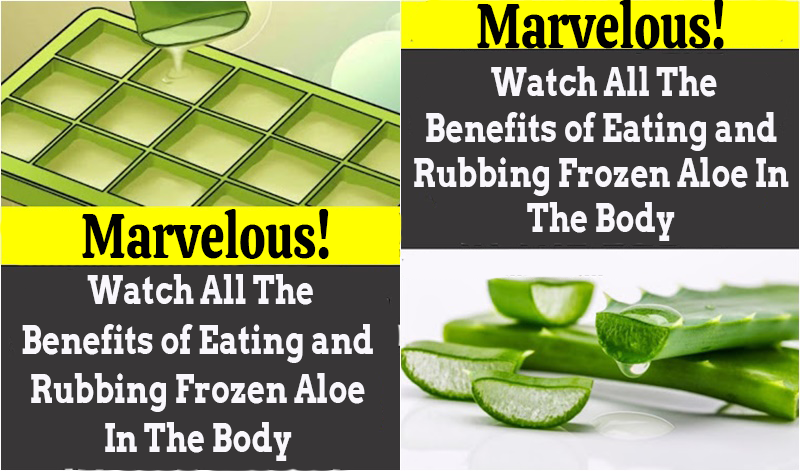 Marvelous! Watch All The Benefits of Eating and Rubbing Frozen Aloe In The Body Recommended 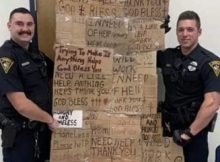 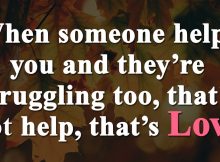 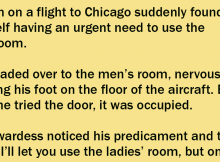