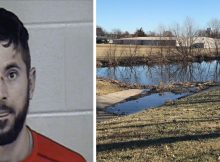 With the amount of stories published on the internet each day, it’s no wonder that it seems like the world is a dark and depraved place.

Even so, certain stories stand out from the rest, often because their content is simply so difficult to believe, let alone grasp.

This, from 2018, one certainly sits in that category. It concerns a six-month-old baby who was saved at the last minute, having been found dumped in a freezing pond in northwestern Missouri after her father left her to die.

As per reports, Jonathan Zicarelli, of Greenwood, Kansas City, went to a police station to confess to having dumped his baby girl in a nearby pond in December, 2018.

Law enforcement officers immediately leapt into action and were able to rescue the six-month-old, who was found floating in the icy retention pond.

According to the Kansas City Star, Zicarelli claimed he was “stressed” by the holidays and wanted to make things easier for his wife. Investigators said he had planned the murder a day before the incident, going so far as to visit the pond three times to make sure it was deep enough for her to drown in.

The Daily Mail online reported that Chief Greg Hallgrimson told how “the girl was found floating face-up in the frigid pond by responding officers, who removed her and found her to be in a state of shock.”

It was confirmed that one of the officers performed CPR and got the girl breathing normally again. Her wet clothing was removed and she was wrapped in a shirt to keep her warm, before being rushed to a nearby hospital.

After the rescue, police revealed the girl had been underwater for between five to seven minutes – just short of what could have been fatal. She was treated for severe hypothermia by doctors, though went on to make a full recovery.

Thank goodness this little girl was saved, it’s a true miracle that she survived.

Share this article to thank the associated officers for their brilliant work.

The post 6-month-old baby found alive in freezing pond minutes after dad confesses to trying to drown her appeared first on Newsner English. 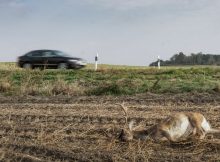 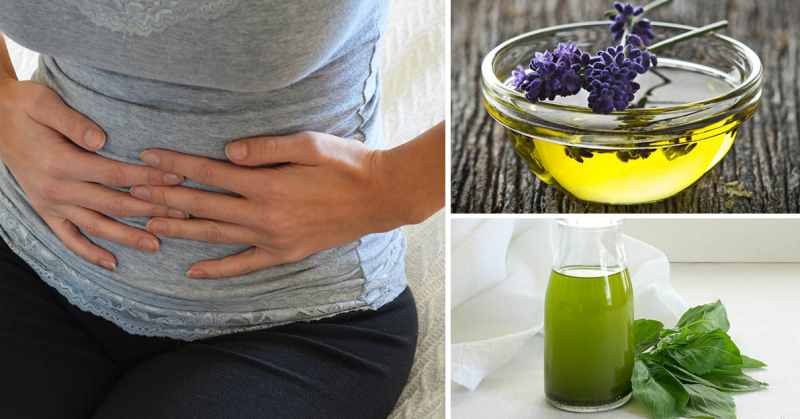 Bloated? Anxious? Has anyone told you these 5 essential oils can help? Recommended 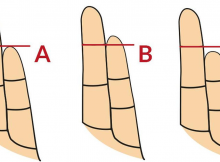 What Your Pinky Says About Your Personality And Character Recommended 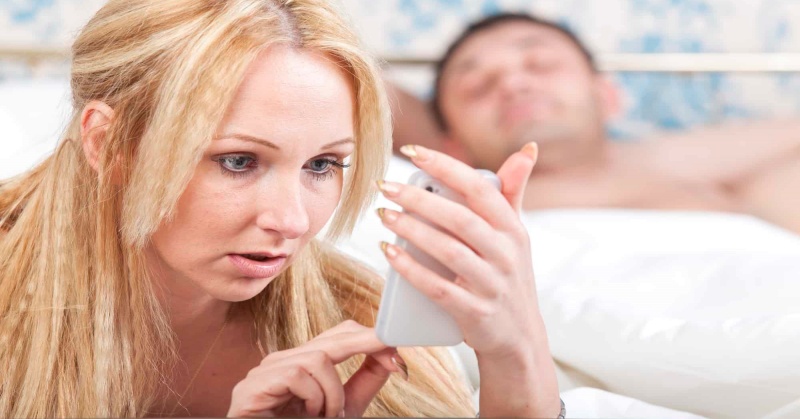 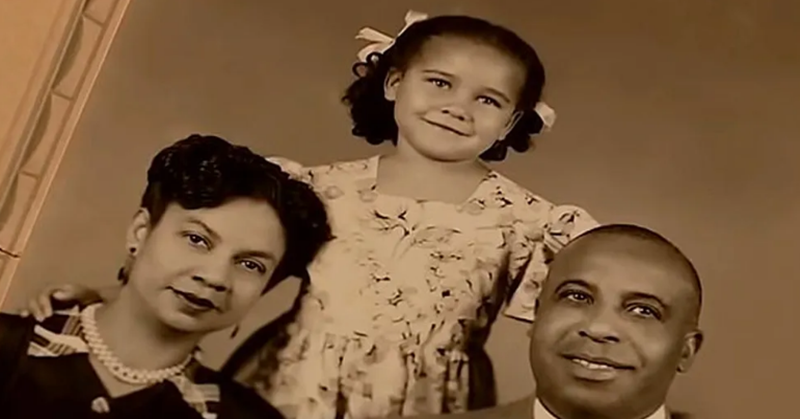 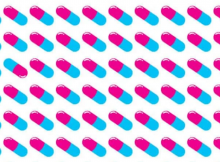 Is Your Vision Good Enough To Spot The Odd Pill Out? Recommended