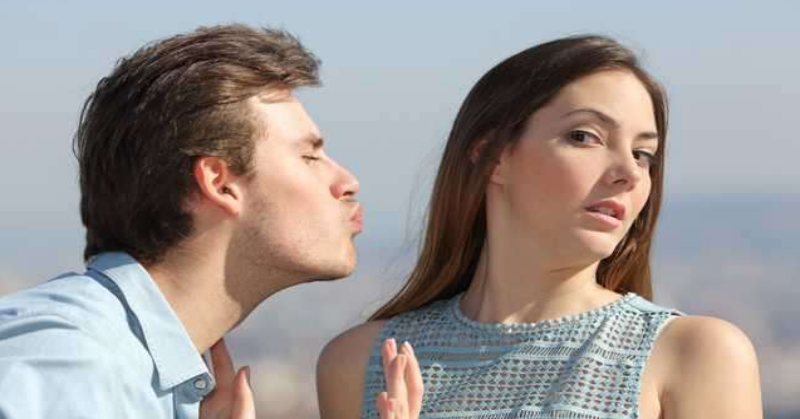 Finding the perfect woman for a relationship can be quite tricky; men usually avoid trusting their instincts and so, unfortunately, end up being in a relationship with the wrong person. Chasing the wrong woman can give you some serious problems in your life, and so, it’s only necessary that you avoid those who aren’t suitable for you. In account of this, we bring to 5 types of women who are the reasons relationships are difficult

1. The woman is not working.

Her job is the relationship. Her office is in love. She sees the proposal process as the job interview. Immediately she says yes, she’s employed. Her next paycheck is going to come from you. You pay for everything on them.

Hair, manicure, dress, makeup, and boobs jack (whatever that is) Expect to answer questions like: “why don’t you buy pizza for me when coming?” “Kofi, when are you going to send me the money you promised?” When should I come over to pick the cheque for the rent? That’s where all your money goes down the drain.

2. These ones have been loved by the best before.

Her previous guy was the best thing that ever happened to her. He was sweet, caring, romantic, sexy and all the good things bundled in one. If you hear her talk about the guy, you might think she’s referring to the coming messiah. But Something, as she’ll often tell you, beyond the control of both of them made them break up.

So as these ladies move on in life, they are looking for the replica of their past love fantasy. Whoever they find should better look like their ex or they’ll try to mold you into their ex kind of a guy. Oh yeah, you’ll never stop hearing them telling you what their ex would have done in certain situations. It’s not about you.

3. They are cold like cucumber so I called them The Cucumber.

They love you and then nothing you do seems to affect them. When you are wrong, they know it but won’t say anything. They don’t argue. They don’t fight. Theirs is life as usual. Sometimes the guilt on you becomes too much because you know they know your cheating behavior. You know they know your evil ways but these ones won’t talk about it. One day…when everything seems right and calm, they just tell you it’s over. That’s the only fighting word you’ll hear them say all through the relationship. When they say that, nothing changes their mind.

Nothing means nothing. You can give them a piece of the sun and that won’t change their mind. You always feel guilty. They don’t give you the chance to explain or lie about your wrongs. So you always have a pent up guilt in you. Expect to hear annoying things like this…Nothing! They don’t say much.

You won’t touch because everything on them is for their future husband. They don’t see you as the future husband yet because you haven’t made any concrete move to prove your marriage intentions.

If you don’t pay, it means you don’t love them enough. You’ll usually hear them say; “True love is not about sex oo.” “If we have sex now, on our honeymoon the ѕєχ will lose some spark?” “Pre-marital ѕєχ is a sin against God.” Pre-marital expenses can’t be a sin. It’s classified under giving as the bible said “there’s more blessing in giving than receiving. So who knows, you have to keep paying without expecting for your blessing is in heaven.

5. These ones hardly show care.

They tell you they love you but it never shows in their daily dealings with you. Usually, they don’t want to be emotionally reliant on a man. They won’t call you until you call them. They are not the type to come crying on your shoulders when things go wrong. They are very opened. They are too opened they see their relationship as nothing to hold them back. These ones don’t have time to brood over the relationship gone bad.

You leave them today, tomorrow they are chilling. They are not scared to lose you. You are the one scared to lose them. You are never certain about them. Their love comes in glimpses. Today they give you a reason to believe. Tomorrow they take that reason away. You are never certain with them. Expect to get used to being told: “Do whatever you want, I’m cool with it.” “Ow naaa, don’t come over, I can handle it.” “Thank you but I’m ok, don’t worry about me.” They are always ok. Nothing makes them want you. They make you feel inadequate and not wanted as a man till you give up. 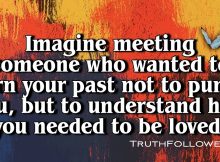 Learn your past – Holidravel Recommended 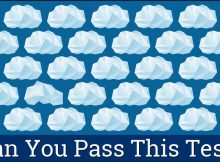 Can You Pass This Test? Recommended 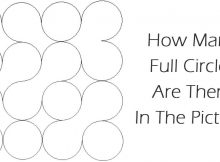 How Many Full Circles Are There In The Picture? Recommended 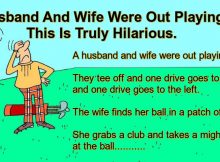 A Husband And Wife Were Out Playing Golf. – Recommended 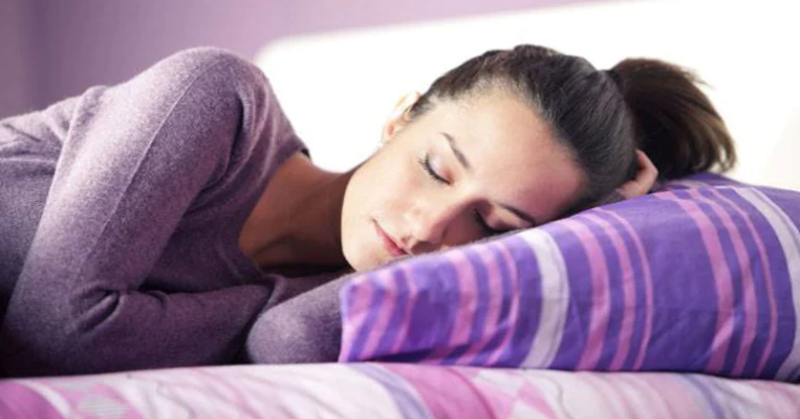 Women need more sleep than men because their brains are more complex. Is it true or false? Recommended 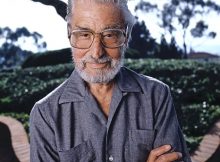