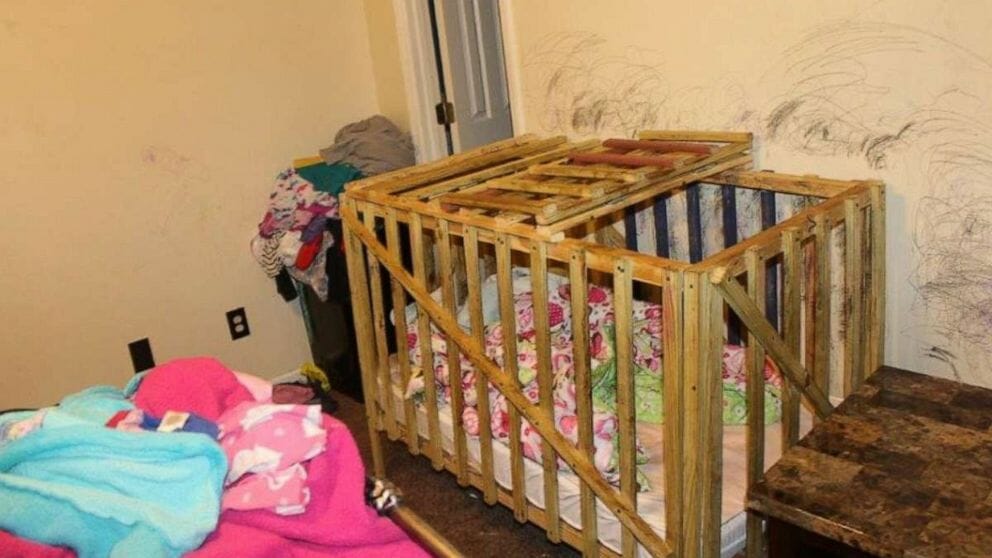 All children deserve to be loved. Despite this, children are abused worldwide; every second, every minute, every hour of every day.

A child has the right to live in a home free of violence. They need love, care and attention – something as simple as a hug can be worth more than you could imagine.

Unfortunately, tens of thousands of children are abused in their own homes every day – something that is completely unacceptable.

And it’s with sadness in my heart I read that five children have been removed from their home in Alabama, after police discovered that their mother and grandparents had kept children locked in cages several times.

According to ABC News, Alabama authorities were alerted to a possible child abuse situation on Jan. 13 . The alleged abuse happened in Smiths Station, a city of about 20,000 people in eastern Alabama’s Lee County.

When investigators did a welfare check at the home, they first met four children aged 3, 4, 10, and 11 years old. But soon they were about to make a horrible discovery. In the family home, the authorities found two wooden cages, with hasps and locks on them.

“[The] investigation revealed evidence that the children had been locked in the cages on multiple occasions,” Lee County Sheriff’s Office said in a statement, released on social media.

The authorities decided to act immediately after the visit.

As a result of the investigation, all five of the children (a fifth child who is 8 months old was also discovered to live at the home) were removed from the mother. The mom was arrested and charged with two counts of aggravated child abuse of a child less than 6 years of age and two counts of reckless endangerment.

Two of the children’s grandparents was also arrested. They are charged with two counts of aggravated child abuse of a child less than 6 years of age and two counts of reckless endangerment.

This is beyond heartbreaking and shameful – but I’m glad the children were rescued! I don’t know why people have kids and can’t take care of them properly… Bless these babes and I pray they find a loving home!

The post 5 children removed from family after allegedly being locked in cages appeared first on Newsner English.