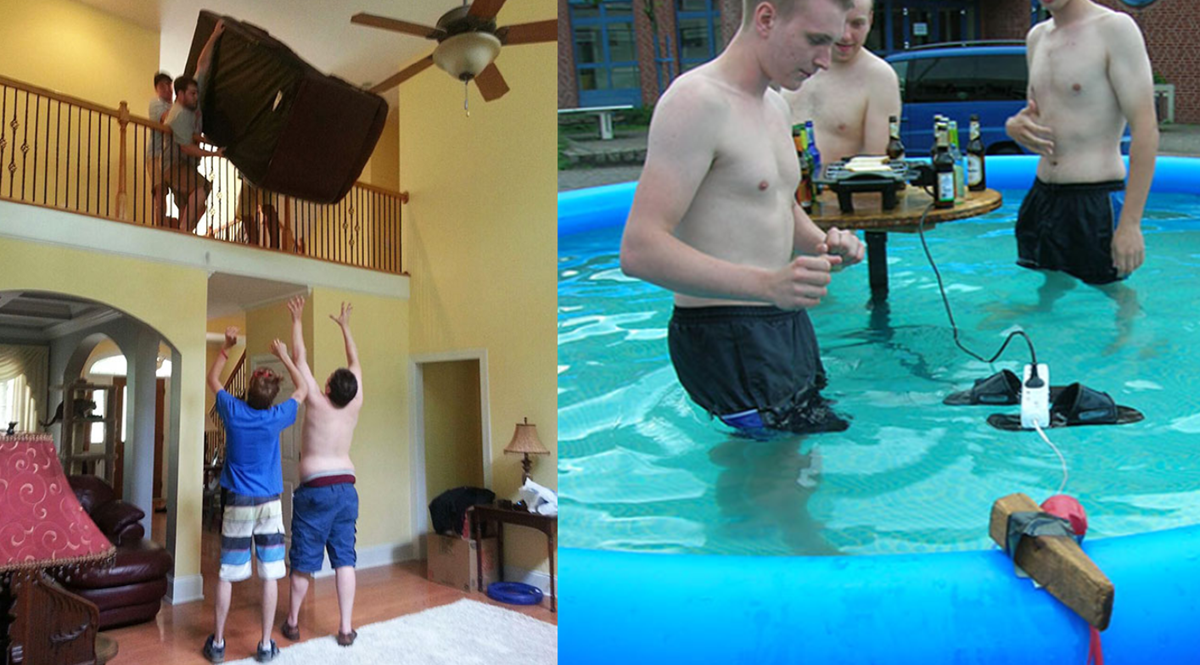 It’s one of those universally accepted truths that women typically outlive men. In truth, there are several good reasons why, statistically, women have a longer life expectancy than men. Some believe that it is due to the stress men are under, as they are traditionally considered the bread-winners in many cultures. However, today, we see that women in modern societies work just as much as men. Another reason, science offers is that common heart diseases start earlier in men as opposed to women.

You see, there are varying degrees of iron deficiency in women caused by menstruation, which also changes the way their cardiovascular cells react to heart disease. Another theory because women have double X chromosomes (as opposed to men’s XY); they may have certain health advantages. Then there’s the so-called “testosterone storm” that men experience in their 20s, during which they tend to engage in more risky or dangerous behaviors. So it turns out that the stupid behavior men seem to love engaging in is just a part of their nature.  But, while scientists still throw around many different theories as to why women live longer than men, we think we’ve found our own evidence in these 20 hilarious pictures.

Please be sure to share this story with your friends and family.