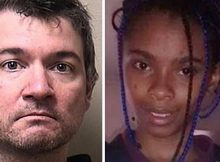 A 19-year-old woman is facing the possibility of life in prison for killing a man who had allegedly raped her, according to reports.

Chrystul Kizer, who was 17 at the time, reportedly shot Randy Volar in the head and set him on fire on June 5, 2018, but she claims he had given her drugs and tried to rape her.

A judge has now ruled against a sex trafficking victim defence – Volar is alleged to have sold Kizer for sex as well – meaning she could face life behind bars.

Kizer’s defence argued that she had “wriggled free” of Volar at his house on the night of June 5, before killing him in self-defence with a pistol she had brought with her. Prosecutors, though, contested that her actions were premeditated.

As per reports, Kizar first met Volar, who was 33 at the time, when she was 16. He had responded to her ad on Backpage.com, a website since shut down due to its ties as a hub for human trafficking.

According to The Washington Post, Volar then proceeded to groom the teen, showering her with gifts and money. As things progressed, however, he became more threatening, demanding she repay him with sexual acts.

It’s alleged Volar had sexually abused Kizar and filmed himself doing so on multiple occasions. Sadly, it seems she wasn’t the only one.

Months earlier, Volar had also been arrested on charges of child enticement. He spent just one day in jail, though, and remained free until the night of his demise.

District Attorney Michael Graveley charged Kizar with arson and first-degree intentional homicide, arguing that her actions were premeditated and implying the teen had planned to kill Volar and steal his BMW.

This means she cannot benefit from the affirmative defence law in place in several states to allow victims of trafficking to be acquitted of certain charges against them.

The teen currently remains in jail, though her lawyer intends on appealing the ruling.

What do you think? Is it fair that Kizar should spent her entire life in prison? Let us know in the comments box.

Share this article to raise awareness for Kizar’s case.

The post 19-year-old woman faces life in prison for killing man who “raped and sold her for sex” appeared first on Newsner English.

5 Things Unhealthy People Do Often Recommended
Bill Gates is pulled over by a police officer. Next happened will make you laugh. – Jokes Jelly Recommended 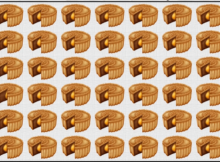 Only 3% Of People Can See The Odd Letter In These Images! Can You? Recommended 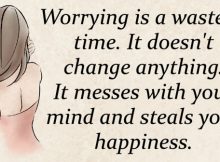 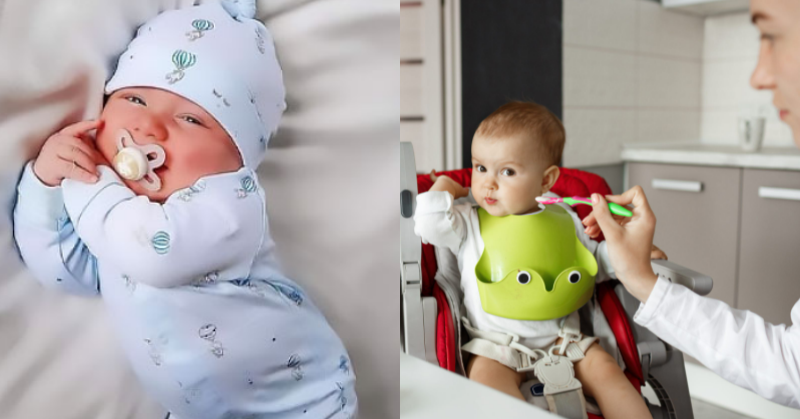 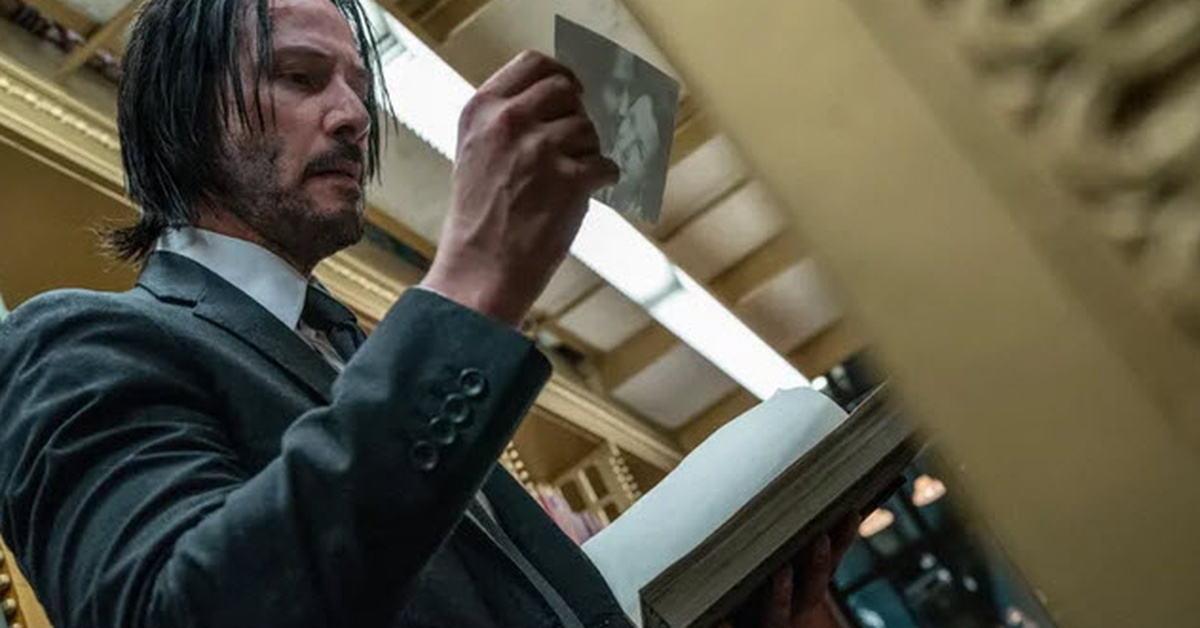